I've been in Thailand for about two months now, which means I had to find a way to extend my 30-day tourist visa. And just like most other expats, I had to make a "visa run" in order to remain in the country (legally, at least). I felt more at ease using a service to do this, so I chose Thai Visa Service. The cost was very low, especially considering they included some meals, the hotel, transportation, and visa fees. I would definitely recommend them if you are making the same journey! 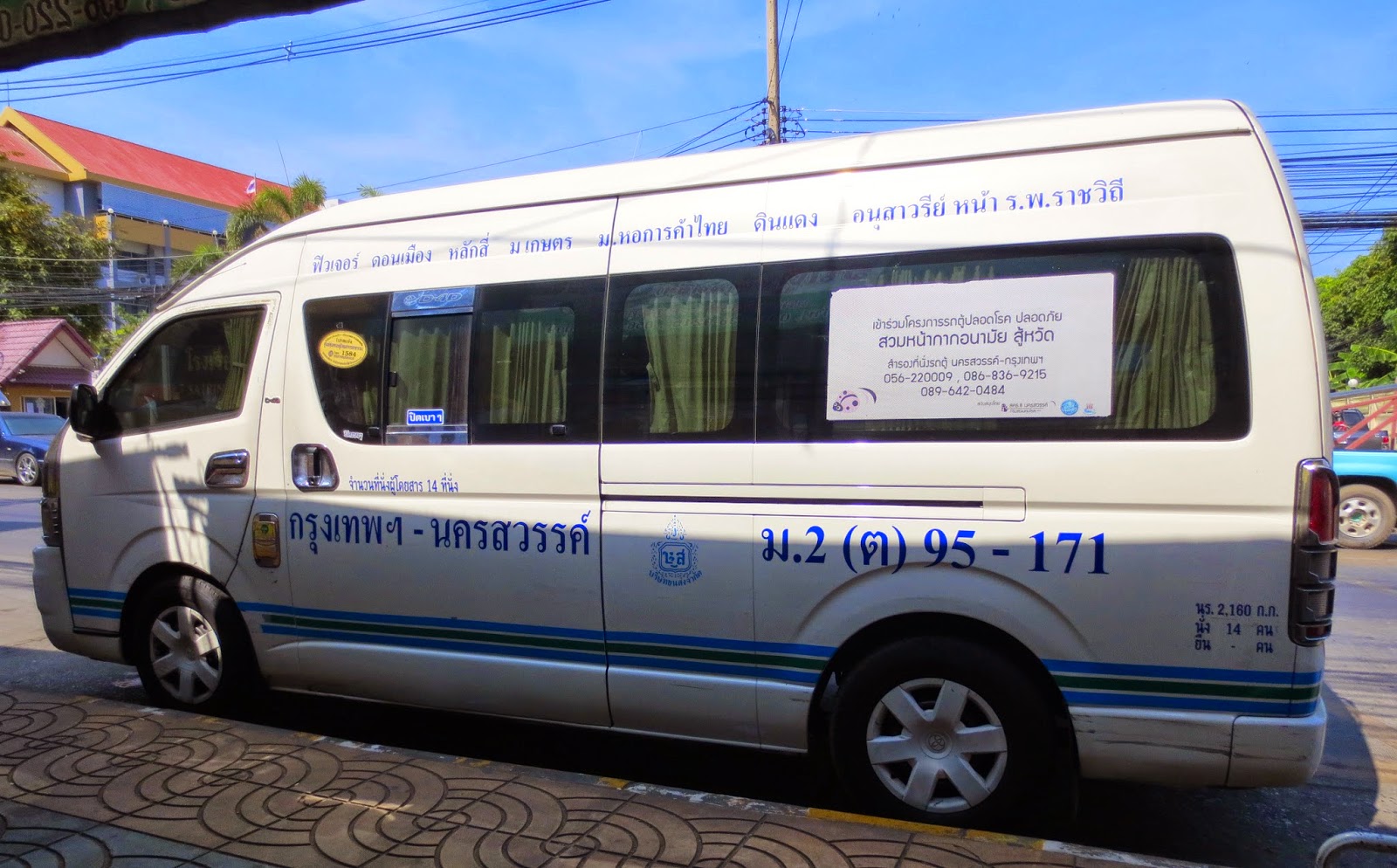 I had the pleasure of spending the majority of three days in one of these bad boys. The van seats about 12 passengers, and it was as comfortable as a van crowded with strangers can be. I rode from Nakhon Sawan to Bangkok (about 4 hours), then from Bangkok to the Laos/Thai border (about 9 hours). Then I took a bus into Laos. And I did it all over again after being in Laos for 24 hours!
The journey from Thailand to Laos and back again was pretty straightforward. The visa service took care of everything, so I just did whatever they told me. First, we had to cross the Thai border. You go to the visa counter, and they put a departure stamp in your passport. After this, we handed our passports and paperwork to the man who was in charge from the visa service. We crossed over to the Laos visa border. We had to wait about an hour and a half here for them to process and stamp our passports. After this, we took a bus over the friendship bridge and into Vientiane. We had to go to the Thai embassy to give them our passports and paperwork to get our visas to return to Thailand. This took the longest, so we waited a few hours for our number to be called. When they called our number, we handed our documents over so they could process them overnight. After all of that, we went to the hotel. We crossed the border when it opened at 6 am, but did not get to the hotel until about noon. The whole morning was spent simply waiting for the next step.

After that, I hung out at the hotel with new friends. We went into the city and got some dinner and a few pints before heading back to the hotel. We left promptly at noon the next day to make the journey back. I was in Laos for a total of about 24 hours, so there was no time to get out and explore at all. But Laos is the 15th country I have been to, so that's something to celebrate! 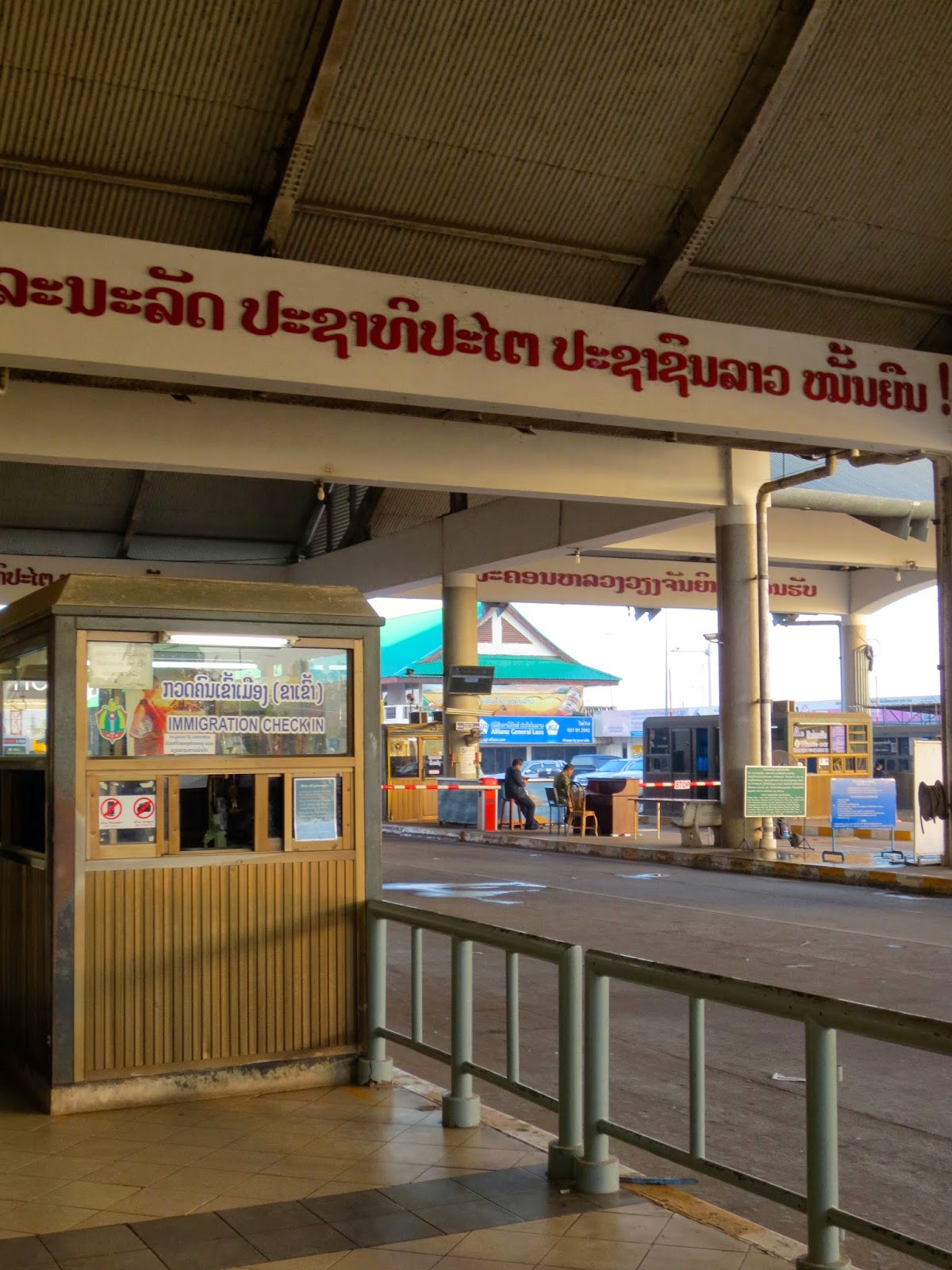 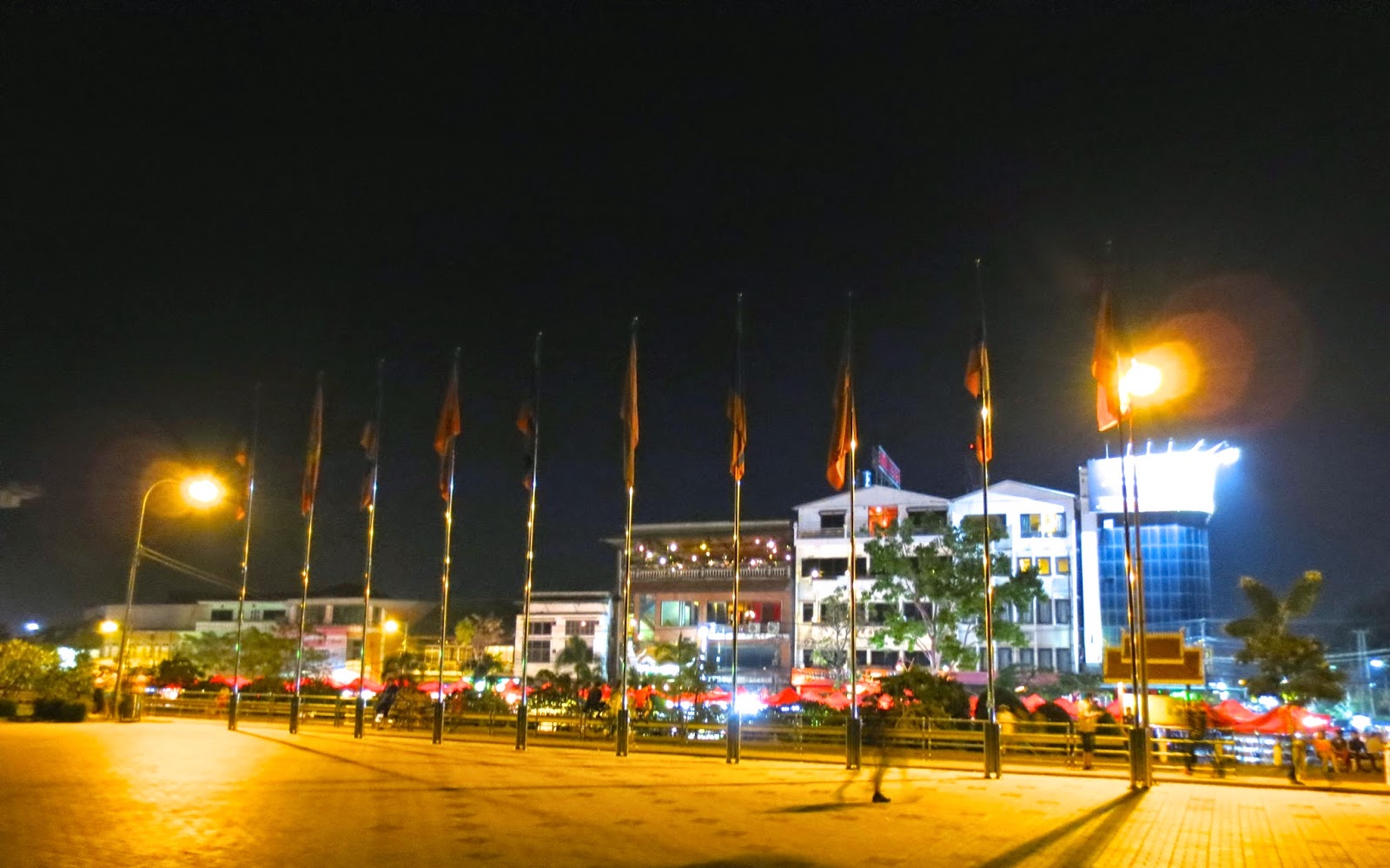