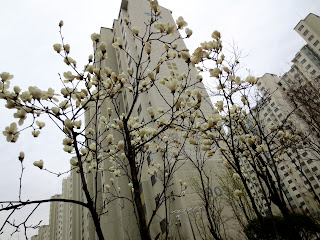 Korea is always absolutely gorgeous, but it is exceptionally so during spring time. Cherry trees are everywhere--on the side of every street, in the parks, or  standing sadly in solitary confinement in a square of dirt in surrounded by cement. There are countless festivals that occur just to admire the beauty of these trees, but they do not have a completely spotless history in South Korea.

For some, especially those of older generations, some cherry trees serve as painful reminders of Japanese occupation during World War II. The Japanese imported many of their own cherry trees and planted them throughout the country. Cherry trees are also native to Korea, so there can sometimes be confusion as to the differences between the Japanese cherry blossoms that were cultivated during the war and those that are indigenous to the country. Japan apparently planted some cherry trees on sacred and offensive places at Gyeongbuk Palace (in Seoul), which were cut down and replaced with authentic Korean cherry trees on the fiftieth anniversary of Japanese surrender during World War II.

It has been growing warmer and more beautiful every day, and all of the trees and shrubs that could possibly flower have started blooming. The following is just a bunch of pictures I've taken in the neighborhoods of Byeongjeom and Dongtan. Enjoy! 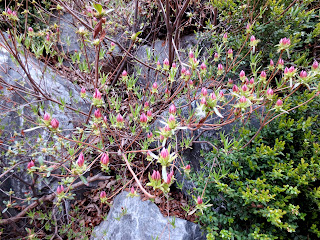 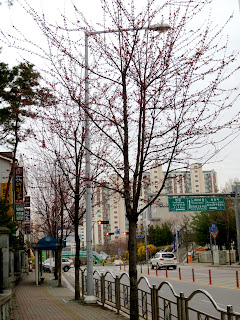 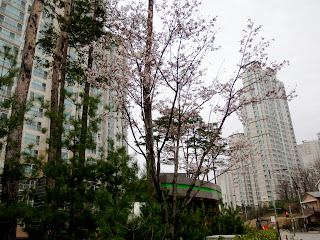 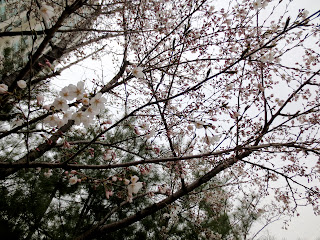 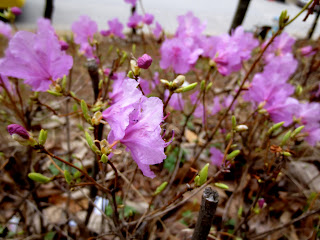 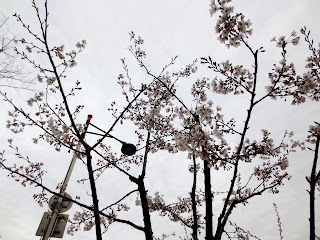 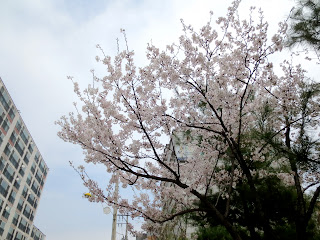 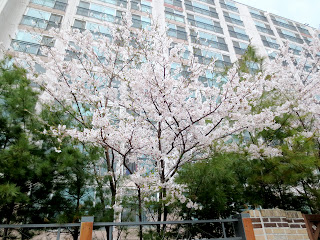 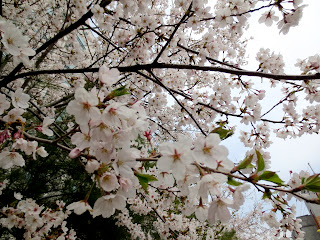 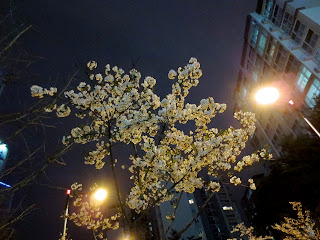 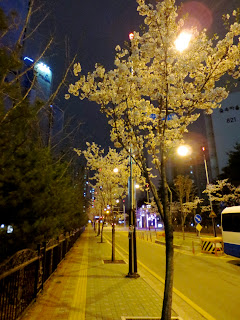 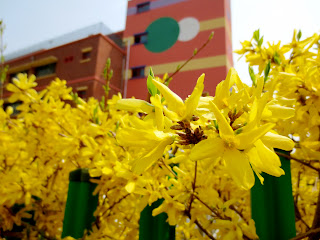 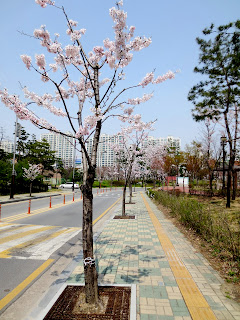 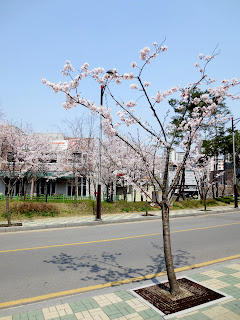 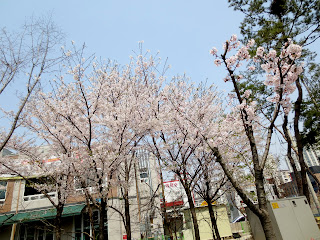 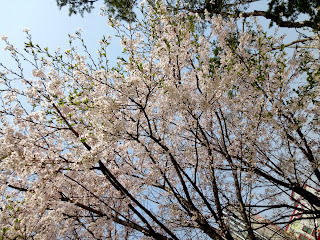 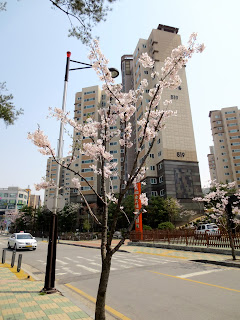 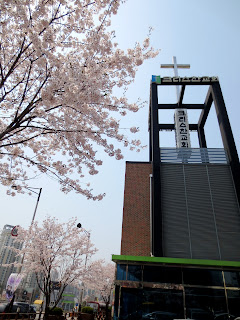 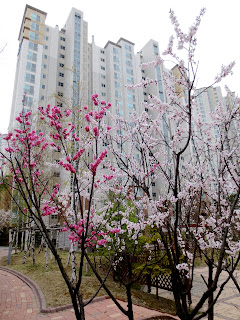 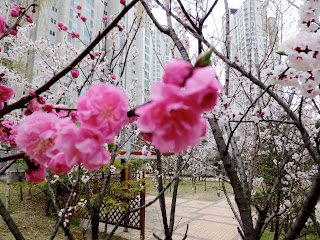